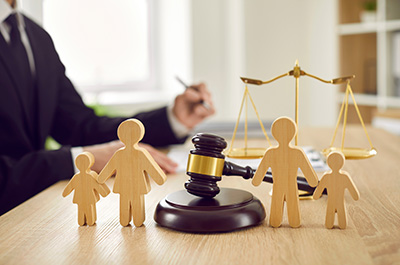 In practice, succession is a simple notion, it is the set of patrimonial consequences resulting from a death. However, behind the appearance of this simplicity lies a certain complexity, especially when the succession has a foreign element and acquires an international character.

Conflicts of laws or jurisdictions regularly arise in a sometimes-difficult context due to the plurality of heirs and their nationalities or the location of the deceased’s assets.

The complexity of international law requires the assistance of professionals capable of understanding conflicts of laws and jurisdictions, to inform you of the possibilities offered by the choice of law applicable to your estate, as well as the restrictions imposed by international public policy.

Whether you are a private individual or a professional, Patelin.Conseil Avocats can assist you in:

Our team also intervenes in the optimization of the taxes applicable to your succession.

Our experience allows us to act efficiently and in strict compliance with ethical standards.